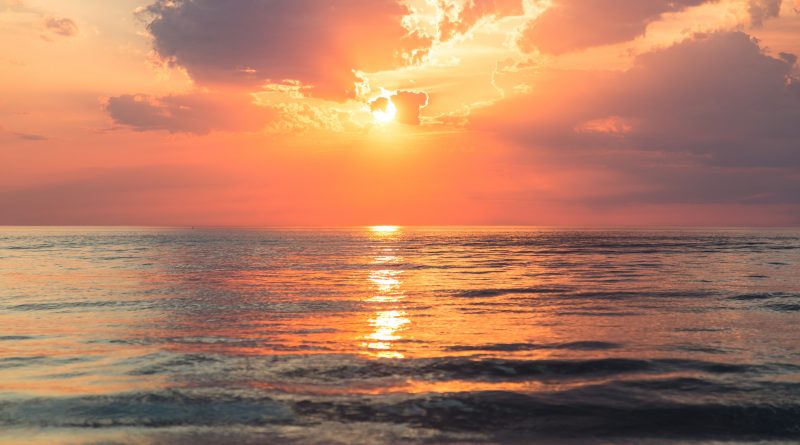 I was reflecting on how far we have come in these 20 months since the initial diagnosis of Angela’s Glioblastoma multiforme (brain cancer). And it occurred to me for much of the time we had been planning for her to die so we could go on living. We visited Hospice, met with the funeral home, had photos scanned, made her burial arrangements and even figured out what she would want on the menu for the post-funeral family & friends gathering.  And there were myriad other things that Angela completed that she simply could not now.

We are planners by nature and in a way, I think it worked in our favor. Once all the plans were made we could more easily go on living and being in the present.

No one plans to die, but when faced with our mortality as sharply as Angela has you almost get this force backing you up all the way. Whether its inertia that took over from starting or something I felt propelled (or compelled) to help her do everything possible on her list. This included decisions about her care in different situations. In our state of North Carolina, those decisions are documented on a DNR order and MOST forms. Those two forms together form some very strong medical directives.

And it’s a good thing we did all of that long ago… because now it would be virtually impossible to decipher and unlock these seemingly simple wishes from her cancer-riddled brain.

And that brings me to now… what can I say?

Most of the time she can answer yes or no questions but, more complex questions about how she is feeling remain hostage somewhere between her brain, larynx, and her lips. Her lips move, there are some sounds uttered but it doesn’t always add up.

I now ask her, “are you comfortable?” and we go on from there, usually. But even that is not foolproof. We recently spent around 10 minutes to get the fact that she needed to go to the bathroom and that was a real daunting challenge to unravel for some reason.

There are weakness visibly starting to creep into her body. Her voice isn’t that loud. And her formerly dominant right hand is now taking a back seat to her left hand. She adapts like she has hundreds (?) of times before. And, I make adjustments like the size of the food and type of food I prepare. Focusing now on easier to handle foods that can be eaten with a spoon or her fingers. At times feeding her a bit at a time because she can’t manage to get the final bites at the bottom of the bowl.

I work to ensure the now more frail arm remains safe as she moves from the bed to go to the bathroom. When we stand to go to the bedside commode, with a gait belt around her waist, I notice there is a small weakness in one of her legs, possibly, that creates a little unsteadiness as she stands. The telltale sign is that she grabs my forearm for support until this momentary unsteadiness passes. These are more signs of this beast of this disease advancing. I don’t want to admit it or speak it. But, it is our reality.

RELATED  Enjoying the Everyday with an Expiration Date

If I am really honest with myself this cancer has never stopped advancing it’s just been a matter of what the impact has been. Now, her brain cancer’s advancement is visibly showing up more and I hate it. Really, really hate it.

As if that wouldn’t be enough. There was one thing I had been thinking about saying for a long time and I decided it was the time to tell her.

I know it would be painful for me and her. But, I wanted to tell her while she was still conscious. While she was still able to respond in some real way. This was something in her future and I know it breaks our unwritten code of focusing on the present. But, I said it anyway. For a moment we lived in the future, not in the present. And we paid a price for it. A price we really shouldn’t have to deal with at all.

I told her, “When it’s your time to go, it’s okay to …”  my voice trailing off as I started crying. Then continued, “it’s okay to go. The emotional pain you have been in, the physical pain, you deserve to be relieved of it. When it’s time.” I told her how I had written about how this thief of a cancer is the only one that slowly sweeps away “her” and that I would not wish this disease even on someone I hate. We cried and hugged some more and cried some more. And like we have so many times, when we were ready we moved forward to find what joy we could in the rest of the day.

Photo by Sebastien Gabriel on Unsplash

Leaving my Infant Daughter Behind for the Day 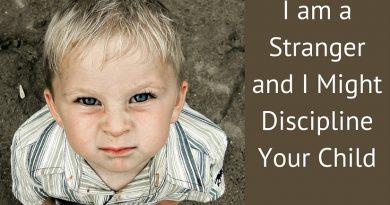 I Am a Stranger and I Might Just Discipline Your Child 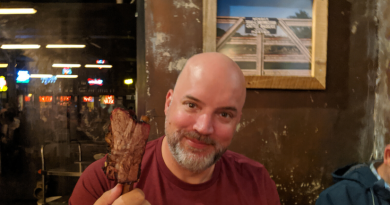 23 thoughts on “Planning to Die to Go On Living”