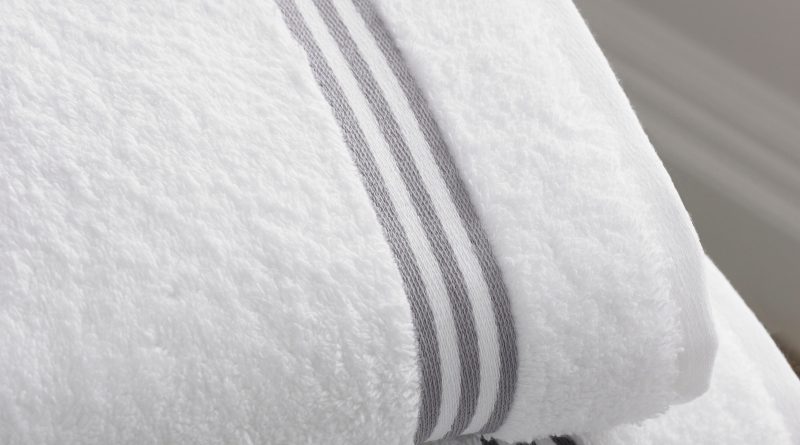 Fay, my grandmother on my Mom’s side of the family would tell me of her daily ritual when I visited her in Florida. Exercise, bathe and luxuriate. This list shortened as she aged and became reliant on oxygen. But, even with my last visit she continued to luxuriate. This last part was her self-care where she deployed a number of different lotions for face, arms and other areas. But, mostly focused on her arms and hands.

Over these last 6 months, Angela has needed ever so slightly more assistance. It started as needing help putting on post-shower moisturizing lotion, getting over the side of the tub to bathe, and most recently, after using the toilet.

On the lotion side of things, we’ve been through a few different versions. The first was a pump style lotion, Gold Bond Ultimate Healing it worked well and had good coverage but, I often slipped around on the dispenser and it took a while to apply it on Angela. Next, we tried some CeraVe. But, I found this lotion to be very thin. It seemed to have good moisture properties but, I’d rate it below Gold Bond. I’ve been trying to help her conserve her energy so standing for a 5 -10 minutes can be tiring. I was looking for ways to be more efficient. The final component in her post-shower care fell into place when I remembered Vaseline, Spray & Go Moisturizer this is a spray on lotion and I can put it on quickly. Giving Ang the care she needs, wants and deserves while helping her conserve her energy. While still maintaining some amount of normalcy.

I had a revelation one day while we were putting moisturizing lotion on… we were luxuriating, just like my grandmother did! So, from that day forward… post-shower, I ask her… “Are you ready to luxuriate?”

We’ve talked about her future personal care. Not sure even what that means or will look like. But, she’s told me that when it comes to this bathing thing, she wants me to continue to do it, not some stranger. 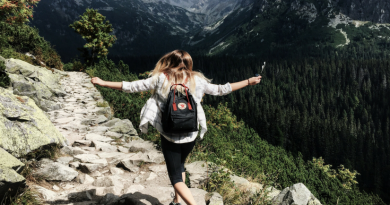 Entering the Chaos of High School 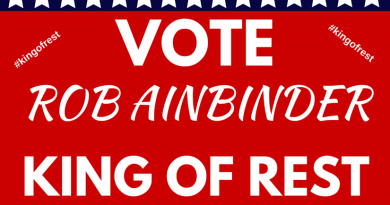