Kaleo were an amazing act to catch on Tuesday, June 13, 2017, at the NC Art Museum’s Joseph M. Bryan, Jr. amphitheater in Raleigh.

The family and I decided to take in a weekday show in Raleigh from a band we were introduced to by a friend of mine. It took us about an hour and half to make the drive to Raleigh. We arrived in plenty of time to park and take a spot on the lawn with a pretty good view of the stage. 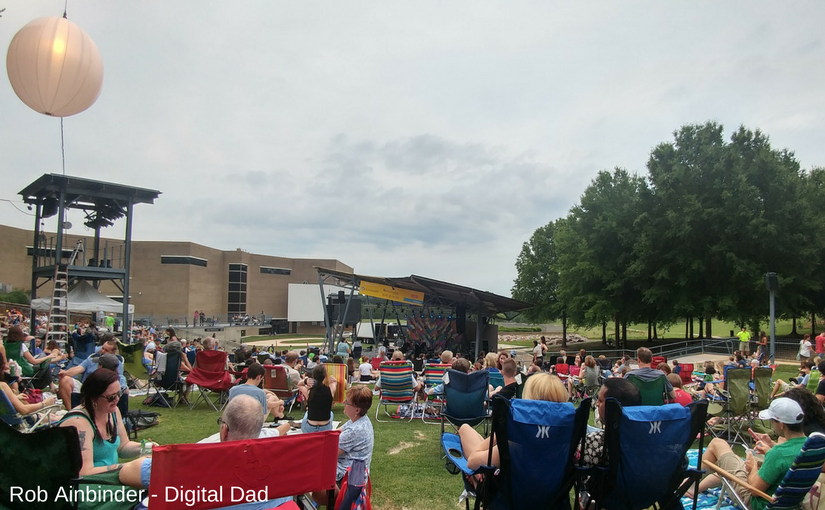 After setting up we snacked on a few things we brought with us: bottled water, some grapes, mozzarella cheese, Genoa salami, pepperoni and some pita chips. This was not a concert like those I attended in my teens. There were plenty of picnickers set up on the lawn with their chairs, coolers filled with snacks. 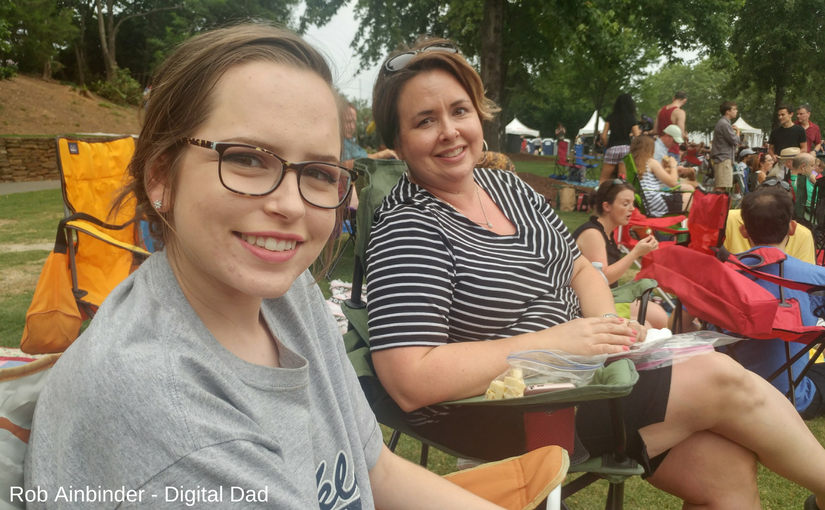 In short, the band did an amazing job. The songs were executed flawlessly and the crowd enthusiastically responded.

Here are some of my pictures from the performance. 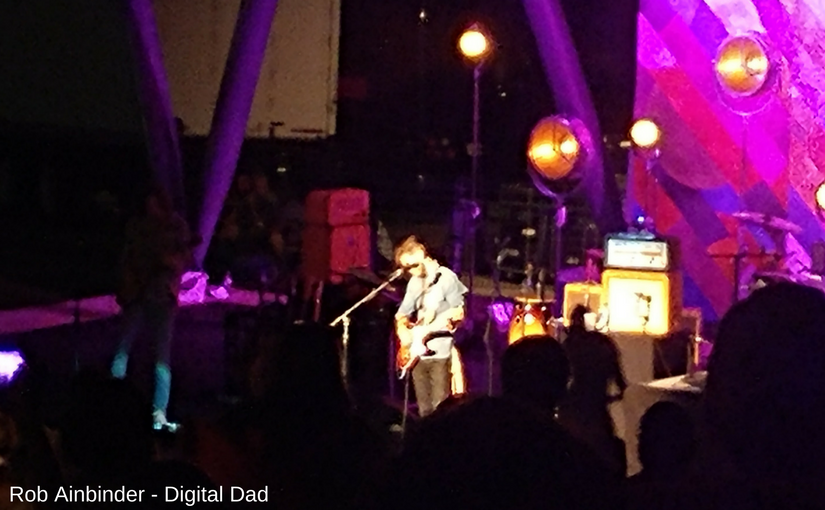 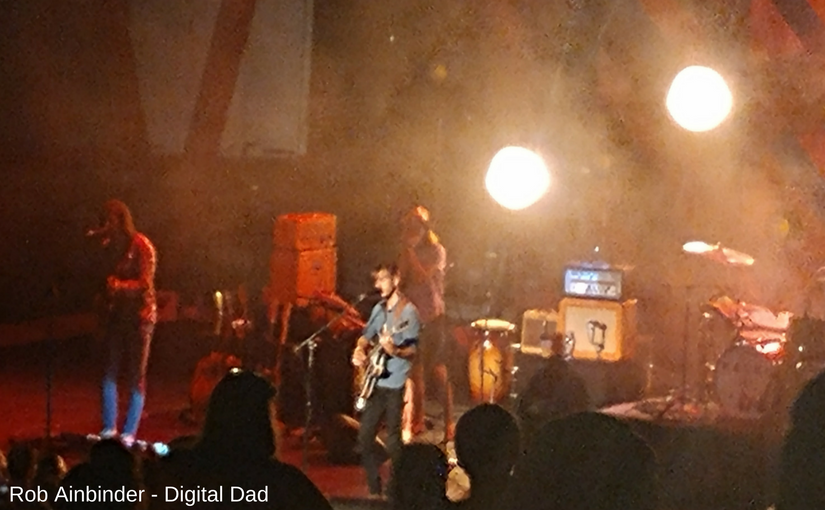 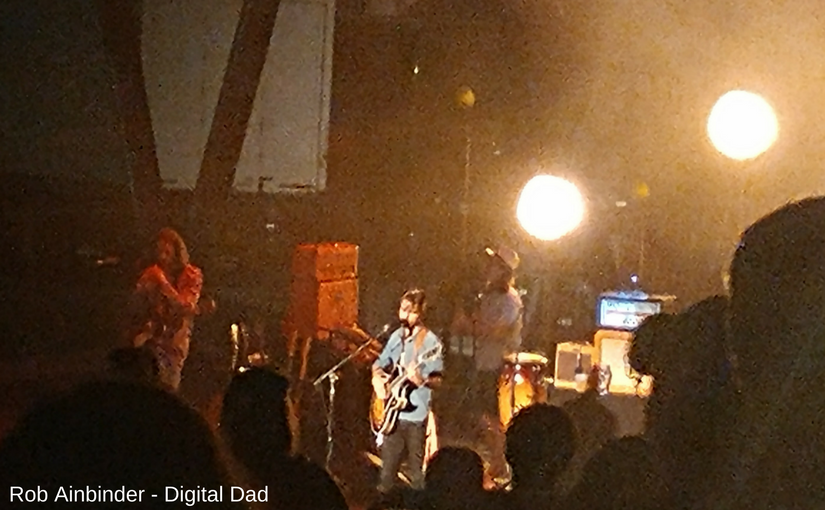 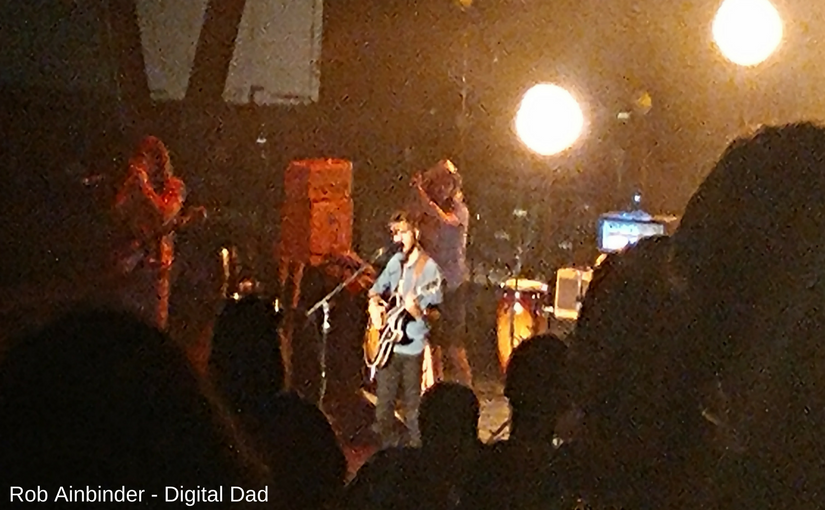 The four-piece band from Iceland who now call the US home. Call it a split upbringing: the isolated heritage that results from coming of age in Iceland has paired with the fresh inspiration of moving to America, and the band has built a sound to match the disparate landscapes.

Best friends since attending elementary school outside of Reykjavik, bandleader JJ Julius Son, drummer David Antonsson, and bassist Daniel Kristjansson began playing together at the age of 17 before adding guitarist Rubin Pollock to the mix in 2012. They named the band Kaleo, which means “the sound” in Hawaiian, and started their career in with a handful of well-received shows at the 2012 Iceland Airwaves music festival. The band signed to Elektra/Atlantic and moved to the States in early 2015, choosing Austin as their new base.

We’re pleased to announce the 20th-anniversary summer concert series. Since the debut of the Joseph M. Bryan, Jr., Theater in the Museum Park in 1997, we’ve welcomed some of the world’s finest musicians and performers, and we’ve experienced countless unforgettable moments. Our guiding principles in programming the series have always been artistic excellence, cultural diversity, and a commitment to homegrown talent from across North Carolina. We’d like to thank our patron saint, Joseph M. Bryan, Jr., for supporting the building and maintenance of the amphitheater. Thanks also to our wonderful volunteer staff, our frequent co-presenter Cat’s Cradle, our many sponsors through the years, and most especially all of you who have supported and enjoyed our programming.