This shop has been compensated by Collective Bias, Inc. and its advertiser. All opinions are mine alone. #StickItToLint #CollectiveBias

In much of the country, the leaves are beginning to turn, the daytime temps are lower and the shadows are a bit longer. These are all sure signs that Autumn has arrived. With these changes is my last chance to do some car clean-up before Winter’s inevitable snow.

In my wife’s car, a particularly, vexing problem has been the car’s seat surfaces.

Whatever fabric they specified for this year vehicle it is a MAGNET for lint, hair, crumbs and other bits. Vacuuming removes only the largest debris leaving behind annoying stuff that leaves the seats looking flat out shabby and covered in a haze of fuzzy lint.

Shopping for a Solution to Fuzzy Seats

We headed out, the day was exceptionally beautiful. This was our aftermath from the hurricane. We were lucky. 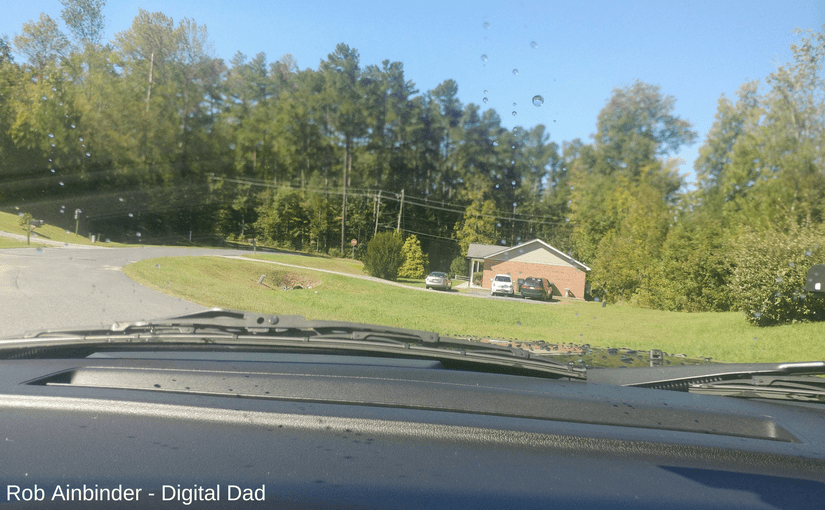 We dropped my daughter off at the movies and headed to the local Walmart to pick up a few things and see what they might have for the fuzzy seats.

While my wife was tracking down the toilet paper and other cleaning goods, I stopped to look at the assortment of wipes, scrubbers, and lint rollers in the cleaning aisle. I spotted Lint Rollers. Lint Rollers… that just might work.

I decided to pick up two lint rollers:

The Scotch-Brite 50% Stickier Lint Roller intrigued me. Maybe that would be the solution to my wife’s fuzzy seats?

Back at home, I collected the stuff I needed for the project.

Microfiber towels are AMAZING! If you don’t have any, buy a pack. They are great around the house and car. The best thing about them for the car is that they clean, without scratching. Terry towels don’t hold a candle. The other tool you need to clean a car’s interior is some kind of vinyl protectant.

And, last but not least, a vacuum. 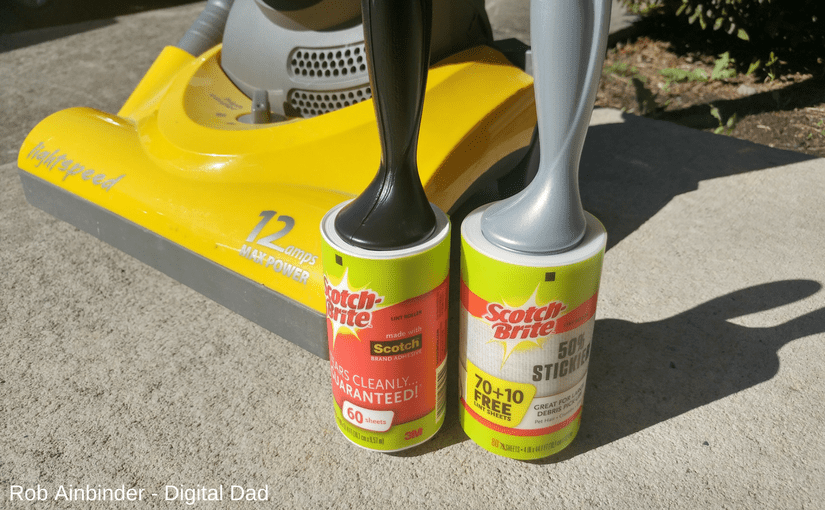 The Plan of Attack

My plan of attack for the car’s interior was simple:

Carpet isn’t the only surface that needs care in a car. Like most cars, there is a ton of plastic surfaces to look after.

Clean and protect the plastic and vinyl surfaces 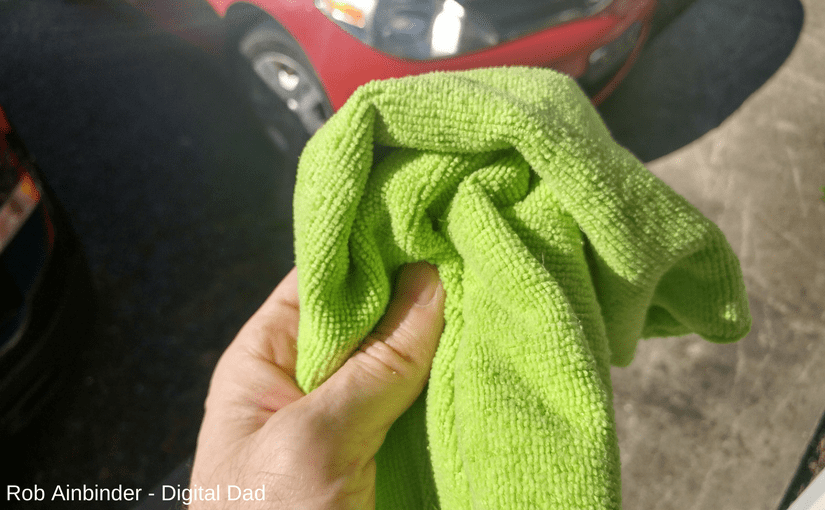 Time to put those microfiber cloths and vinyl protectant to work. Ready? Here we go. 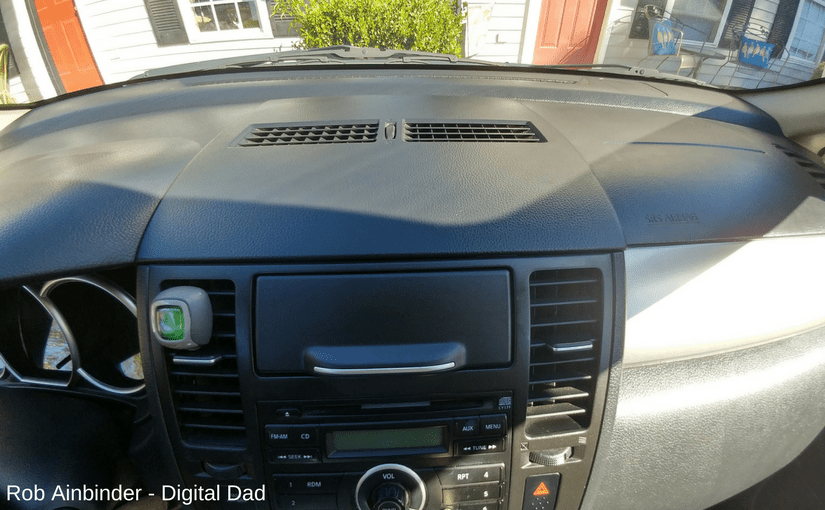 Now, on to those fuzzy seats.

Even after vacuuming the seats, the fuzz persists! 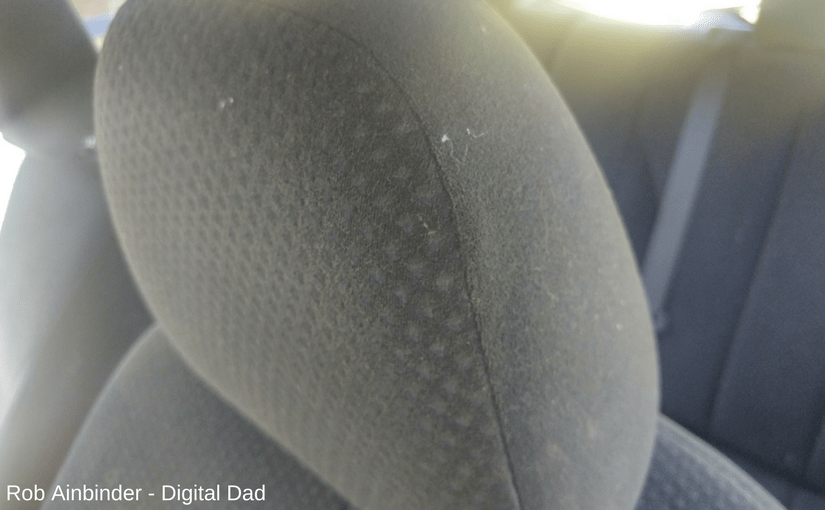 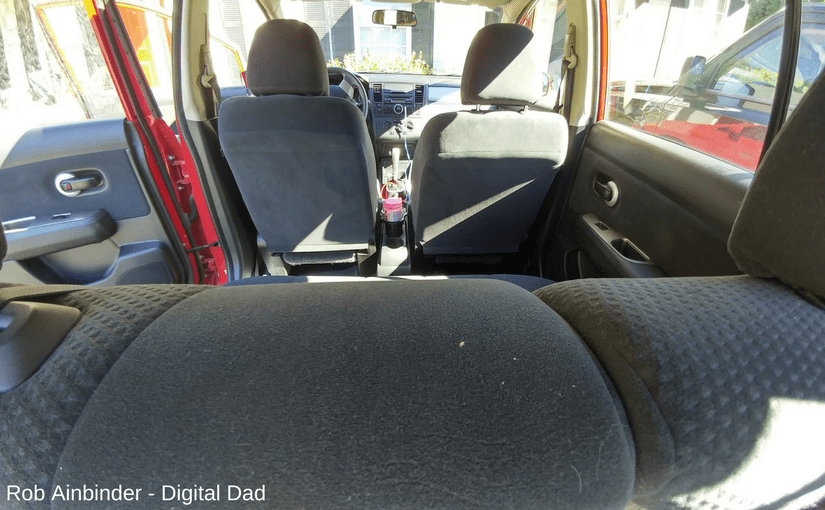 Fuzz in the back, too! Yes, I had vacuumed the ENTIRE interior. Carpet and seats. But, the fuzzies persisted.

Time to tackle the fuzzy seats with the Scotch-Brite™ 50% Stickier Lint Roller. 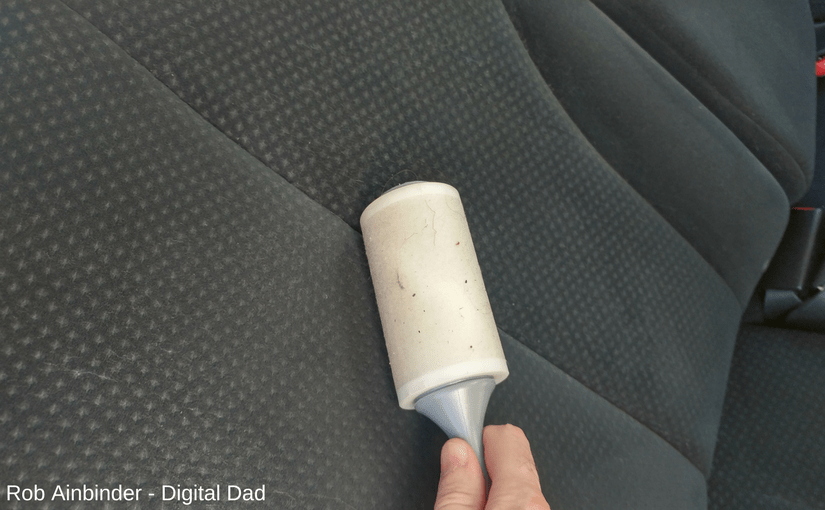 Wow, this lint roller might just be the ticket! I didn’t even know about a stickier version.

But, here’s the proof! 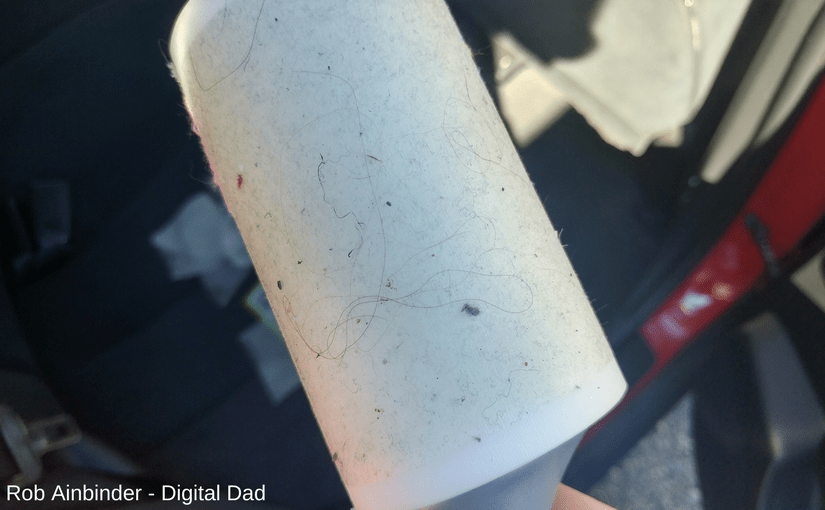 The other thing I liked about this lint roller is that the sheets always peeled off. Tearing one off didn’t affect the roll at all. And the roller was easy to use on all the curves of the car’s upholstery. 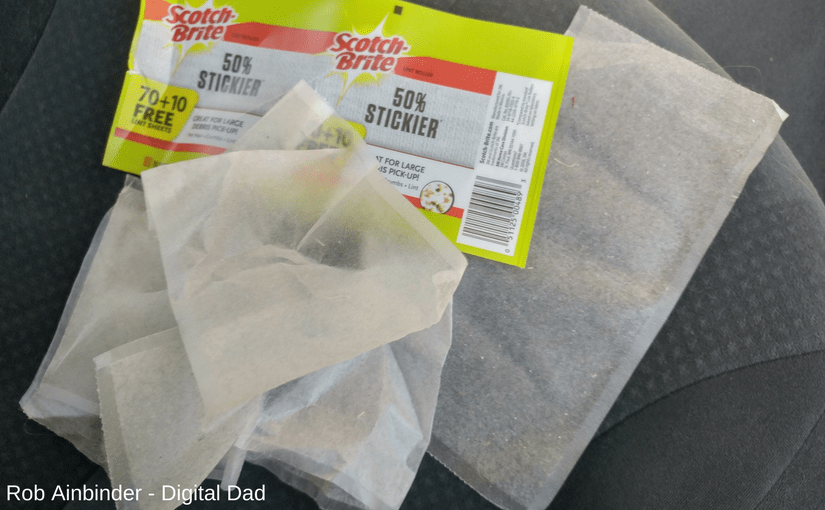 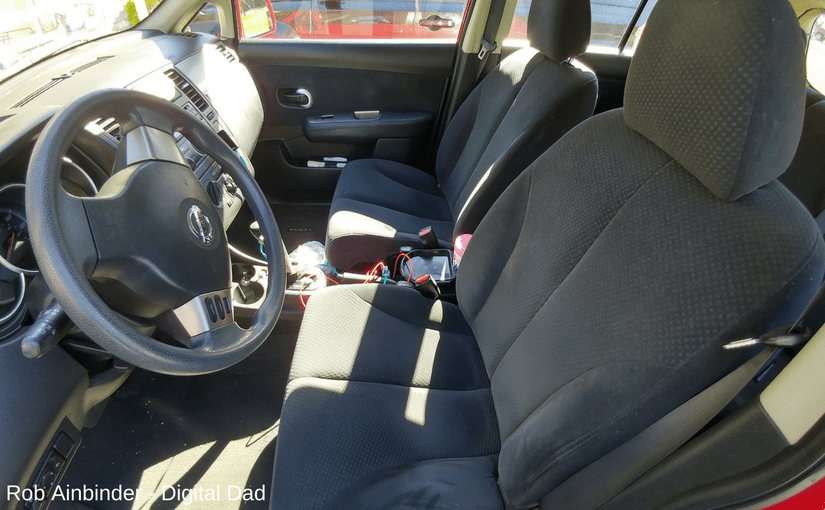 Want to see more creative uses for a lint roller? Check out this Scotch-Brite Walmart Idea site for more ideas!