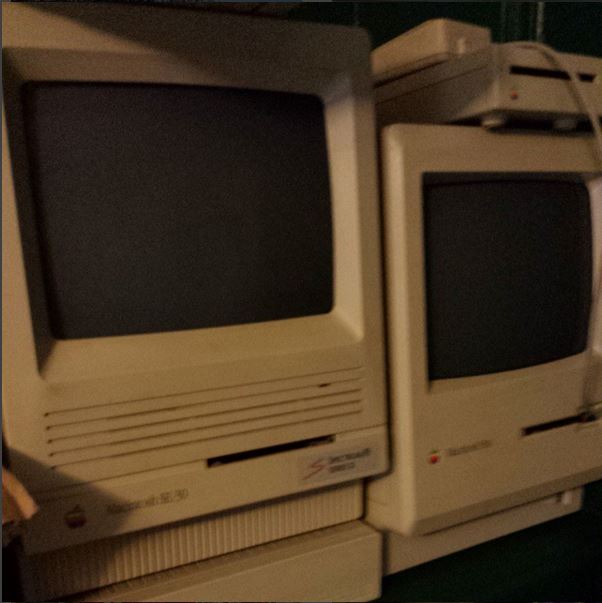 Writing has always been a part of my life. When I think back on it, it’s always been there. In middle school I toiled away on a journal for class. Later in life when I returned to college as an Adult Learner, there was writing. And I really didn’t mind it. Not one bit.

My writing platform has evolved over time migrating from hardbound journals to essays saved on floppy disks/hard drives and then, on to the first version of this blog on Blogger and moving to it’s current incarnation on the WordPress platform.

It was that second version of my writing platform (essays saved to 3.5″ floppy disks) that I learned a particularly hard lesson. I was tackling college for the first time at a community college in Orlando, Florida during the late 80’s. The computer lab was a series of early Apple MacIntosh computers all lined up in rows on laminate woodgrain work tables. The lab was illuminated with overhead fluorescent lights. The windowless walls were an off white, the floor laid with low pile, brown carpet. Usually, there was a lab assistant present, presumably to keep an eye on the equipment and help those in the lab. I occasionally saw the assistant get up to help someone on their computer. Most of their time seemed devoted to homework or, tapping away on their computer.

RELATED  The Power & Art of the Thank You

One rainy afternoon, I signed in and took a seat at an available MAC. I needed to start a term paper and this was the only way I was going to get one done. I fired up MacWrite and started hammering away on the term paper draft.

I was tapping away just as happy as a clam. Time passed, page after page began to take shape and then… POP! The screen goes blank and the lights go out. I look around in a daze, confused. “What just happened?” I ask aloud. From the half-darkness a response, “The power went out”.  Then another response, “Yeah, we’re in the lighting capitol of the U.S.”

My mind reeled from the loss of the work. I was frustrated and angry at myself for (apparently) not saving to the floppy disk more often. What could I do? Could I mentally recall it all? Some of it (hopefully)? Minutes ticked by and the power hadn’t returned. The rain finally relented. Light from outside streamed into the lab from the propped open door. I decided to get up and head outside into the day light.

A small group had assembled outside. We commiserated on our losses. Most had lost a page or, a few minor edits. By comparison, my loss seemed the greatest. There was little sympathy to be found. Most, chided me for not saving frequently enough. What did I know? It was my first time there.

A few minutes later the power was restored. I headed back in and resumed my seat at the workstation. I was staring at a blank screen. It was then, I noticed a small note taped just below the small monochromatic screen. “Save frequently to your disk or, the network temporary folder.”

The computer came back to life and I started writing again. But, before I did I took a moment to learn the keyboard shortcut to save. And from then on, used it every time I paused from writing. 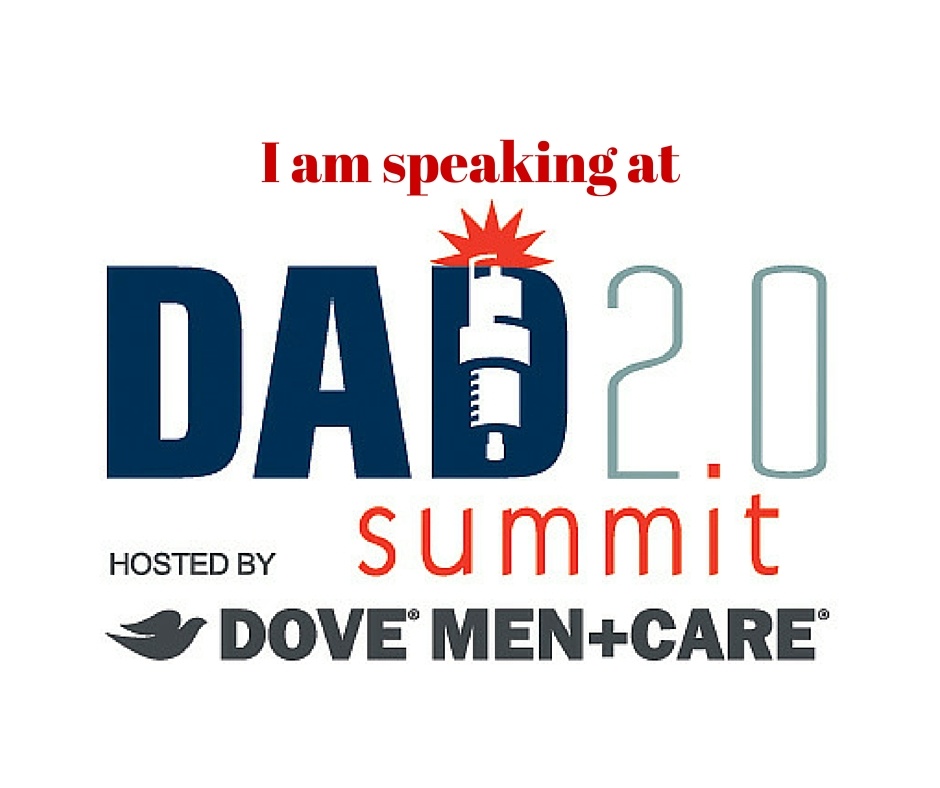 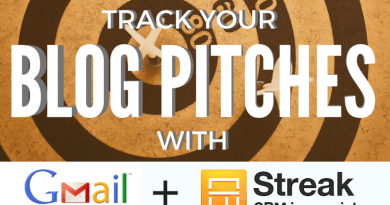